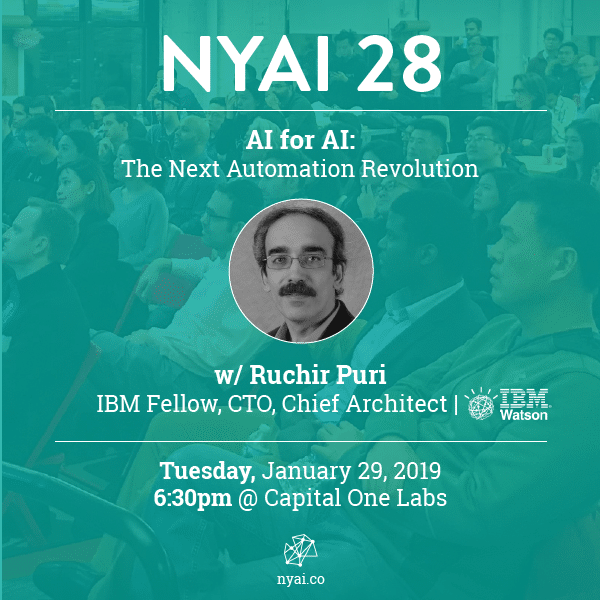 AI for AI – The next automation revolution

The application of neural networks to a vast variety of practical applications is transforming the way AI is applied in practice. Pre-trained neural network models available through APIs or capability to custom
train pre-built neural network architectures with customer data have made the consumption of AI by developers much simpler and resulted in the broad adoption of these complex AI models. While prebuilt
network models exist for certain scenarios, to try and meet the constraints that are unique to each application, AI teams need to think about developing custom neural network architectures that
can meet the tradeoff between accuracy and memory footprint to achieve the tight constraints of their unique use-cases. However, only a small proportion of data science teams have the skills and
experience needed to create a neural network from scratch, and the demand far exceeds the supply. In this talk, I will describe the next revolution in automating AI and discuss NeuNetS – an automated Neural Network Synthesis engine for custom neural network design – which strives to build neural network designs for specified tasks and with performance on par with human-designed AI models. 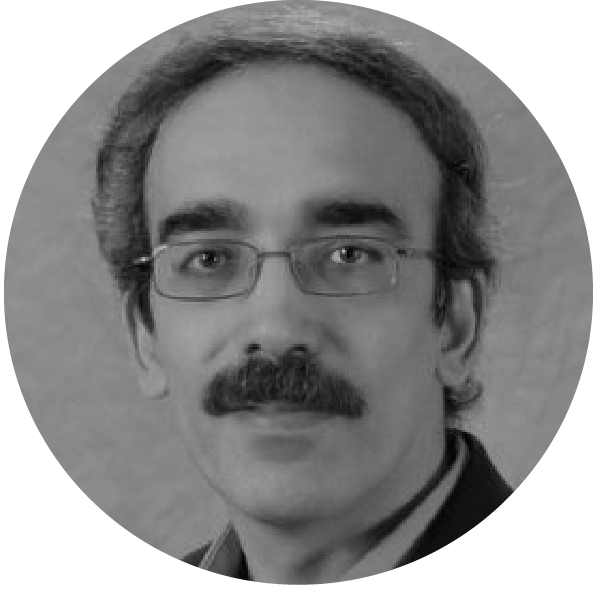 Ruchir Puri is the CTO and chief architect of IBM Watson and an IBM Fellow. He is a Fellow of the IEEE, a member of IBM Academy of Technology and IBM Master Inventor, an ACM Distinguished Speaker and IEEE Distinguished Lecturer

Ruchir received Semiconductor Research Corporation’s outstanding mentor award. He was a visiting scientist at the Dept. of Computer Science, Stanford University, CA, and an adjunct professor at the Dept. of Electrical Engineering, Columbia University, NY and was awarded John Von-Neumann Chair at Institute of Discrete Mathematics at Bonn University, Germany.

Ruchir received the 2014 Asian American Engineer of the Year Award. He has delivered numerous keynotes and invited talks at major software and hardware conferences. He is an inventor of over 50 United States patents and has authored over 100 publications as well as authored a book on Analyzing Analytics. Ruchir is an active proponent of technology among school children and has been evangelizing fun with electronics and FIRST LEGO LEAGUE Robotics among middle school children.

Come join us in creating a frictionless recruitment process. We are hiring engineers, linguists, data scientists, designers and operations. See https://boards.greenhouse.io/wadewendy for open positions, or email [email protected]  or [email protected] for consideration for roles not listed.

The firm’s award-winning work is widely recognized, including at the Cannes International Festival of Creativity. FleishmanHillard is part of the Omnicom Public Relations Group and has more than 80 offices in 30 countries, plus affiliates in 43 countries.

Read our AI and Communications report and feel free to contact us if you’re interested in how we can help your company.

About NYAI:
NYAI.co is a social impact organization at the center of AI in NYC and beyond. Focused on education and inclusion, our technical networking community convenes to discuss cutting edge topics in AI and their social implications.

A portion of proceeds supports our free Intro to AI Workshop – a curriculum
designed to educate students from marginalized communities and inspire them to help shape the future of AI.

Mission:
Our Mission is to provide a platform for ideas and thought leadership around Artificial Intelligence (AI) and Machine Learning (ML).
We understand the profound impact AI could have on the world, and believe inclusive conversations are the best way to gain consensus and responsibly guide technical progress in a way that benefits all human beings.

How AI Will Affect Your Business Next